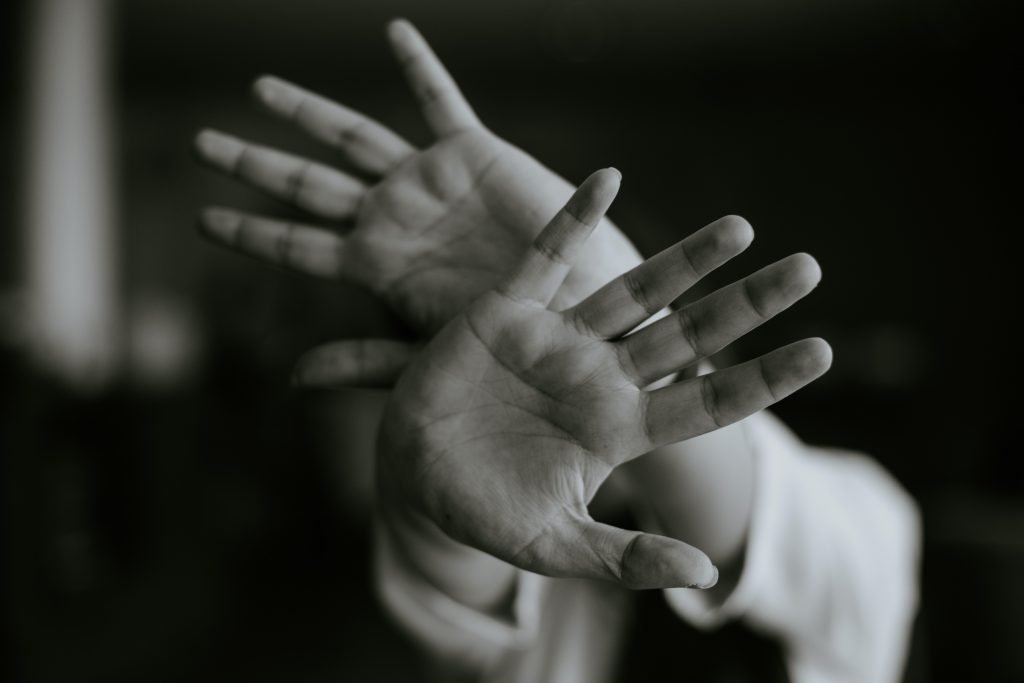 The origin of the fear is what we call the amygdala, part of the reptilian brain. It was a gift to us because it was meant to give us clear signals of how many times our lives were in danger, how many times our bodily integrity was threatened. Fear was intended to be an adaptable defense mechanism.

So, whenever we were chased by a lion, this mechanism would be activated automatically triggering a “fight or run” reaction: either run as fast as you can out of the attacker’s path or engage in a direct fight with him. The problem is that in humans this mechanism has been perverted by our mind.

What I mean by this is: Whenever a deer grazes the grass quietly, she does not worry that she might be pursued during this time by a wolf that might even run after her to eat it. Deer lives in the present. Now it’s just feeding. If something really happens to be hunted by the wolf, he runs away as fast as he can to escape the pursuer. Once it is safe again, the self-defense mechanism automatically disengages and it starts again, quietly, quietly, unaffected by what could have happened just a few minutes ago. Her body regulates the level of adrenaline and cortisol released in the blood and life returns to normal. Humans denatured this fear making from it a permanent feeling.

Fortunately, all fears are learned. No one is born with fears. Fears can therefore, be unlearned by practicing self-discipline repeatedly with regard to fear until it goes away.

The most common fears that we experience, which often sabotage all hope for success, are the fear of failure, poverty, and loss of money.

These fears cause people to avoid risk of any kind and to reject opportunity when it is presented to them. They are so afraid of failure that they are almost paralyzed when it comes to taking any chances at all.

Here are a few techniques to help you overcome your fears and fuel your success:

1. Understand fear and embrace it.

Fear exists to keep us safe. It is not inherently bad or good but a tool we can use to make better decisions. Fear isn’t designed to keep us inactive, but to help us act in ways that generate the results we need and want. Embrace fear as instruction and let it inform your actions, but not control them.

2. Don’t just do something, stand there!

We tend to admire people who are quick to action, but being deliberate, creating a plan, and pacing yourself are also actions. Many a successful undertaking has been threatened or ruined by haste alone. When fear strikes consider whether the correct action might be to analyze the options and make a wise, well thought out choice rather than jumping to what seems right in the heat of the moment.

Sometimes merely stating what your fear is gives you the strength to deal with it. Say your fear out loud, write it down, or focus your mind on it. When you try to ignore your fear, it grows. When you face it, it shrinks.

If you’re an entrepreneur, you may be afraid you won’t make the next payroll. But what’s your three month outlook, or the outlook for three years from now? Thinking about the long term won’t fix your short term problem, but it can help you think about it more objectively and come up with the right solution.

We are afraid of nothing so much as the unknown. If your fear is based on a lack of information, then get the information or knowledge you need to examine the situation based on facts rather than speculation.

The long standing top fear in the United States is public speaking. In many surveys, death itself ranks in second place to standing in front of a group and opening your mouth. If your fear is related to your performance in a certain activity then prepare, practice, and role play. Carmine Gallo, author of Talk Like TED, told me about Dr. Jill Bolte-Taylor who practiced her popular TED talk (over 18 million views and counting) more than 200 times. If you don’t have that much time, Gallo says “I find that practicing a presentation a minimum of 10 times is ideal.”

Have you ever done something scary, like jumping off a high bridge into a river below, only because you were with friends who were egging you on? Peer pressure, like fear itself, can be positive or negative depending on how it’s wielded. Surround yourself with people who will push you to overcome the fears that are holding you back from what you want.

Athletes may imagine the successful completion of a physical task thousands of times before achieving it. This mental mapping ensures that when the body moves, it’s more likely to follow its pre-ordained path. The same practice will prepare you to succeed at whatever you’re trying to achieve.

9. Gain a sense of proportion.

How big of a deal, really, is the thing you’re afraid of? We sometimes get so caught up in the success or failure of a particular quest that we lose sense of where it fits in with everything else we value. Ask yourself what’s the worst that can happen? Sometimes the reality is bad, but often you might find that the fear itself is worse than whatever it is you’re afraid of happening.

Whatever you’re afraid of, is it something you have to do alone? Can you find a mentor or support group to help you through it? Athletes have coaches. Students have teachers. Sometimes friends, even if they have no expertise in the area you’re struggling with, can provide the needed support to face your fear.

Are you doing something that has never been done, or can you follow the footsteps of someone else who has accomplished it before? Is there a formula for success? Has someone written a book on the topic, or can you tweak a formula from another field to meet your needs?

12. Have a positive attitude.

In Brian Tracy’s book The Power of Self-Confidence: Become Unstoppable, Irresistible, and Unafraid in Every Area of Your Life he asks “What would you do differently if you were absolutely guaranteed of success in any undertaking?” Would you try more things? Would you keep working long after others would have given up? People who have positive attitudes are successful because they keep trying after others give up.

As the adage goes, “If at first you don’t succeed, try, try again.” But there’s also the saying “Insanity is doing the same thing over and over again and expecting different results.” If you’re afraid to do something again because it didn’t work out the last time, figure out why it didn’t work, and try something different before you give up trying altogether.

14. Focus on others as your motivation.

There are things we would never do for ourselves that we would quickly and fearlessly do for others. Hyrum Smith, the co-founder of FranklinCovey, once asked a mother in his audience during a presentation if she would be willing to cross a standard metal “I beam” placed from the roof of one skyscraper to another. She said no, she wouldn’t. He asked her if she would do it for a million dollars, and added that now there was a bit of wind and some raindrops falling. She still wouldn’t. Then he told her to imagine he was holding her child over the edge of the opposite building, and if she wasn’t there in 10 seconds he would drop the child. What do you think her answer was under those circumstances? 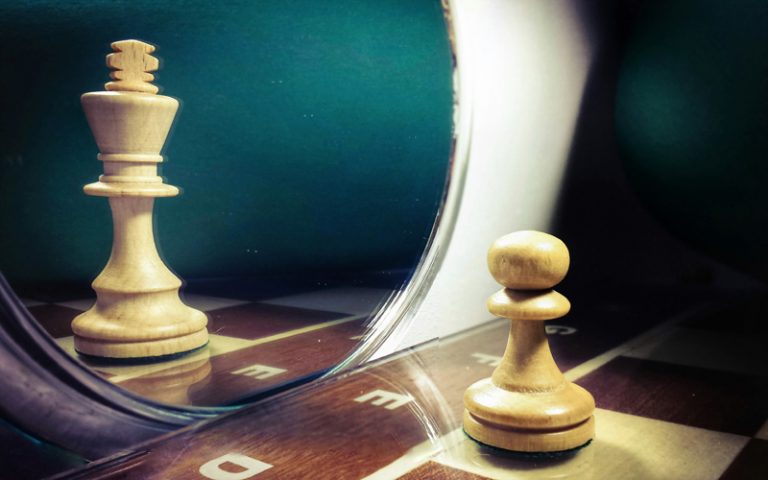 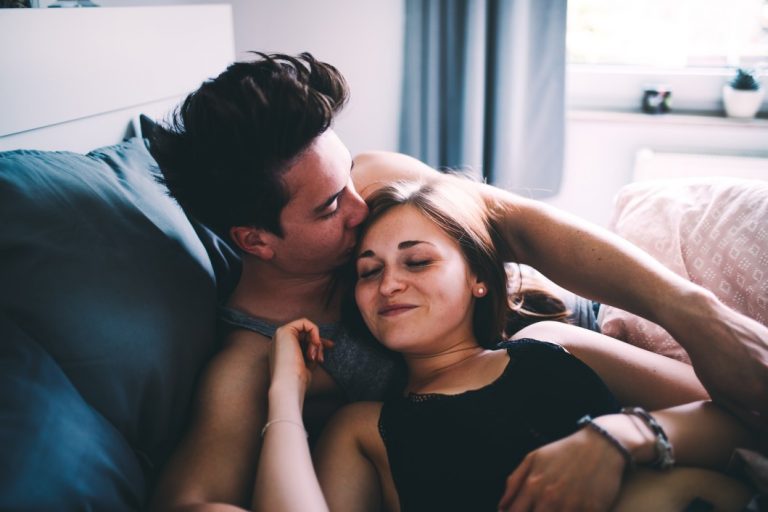 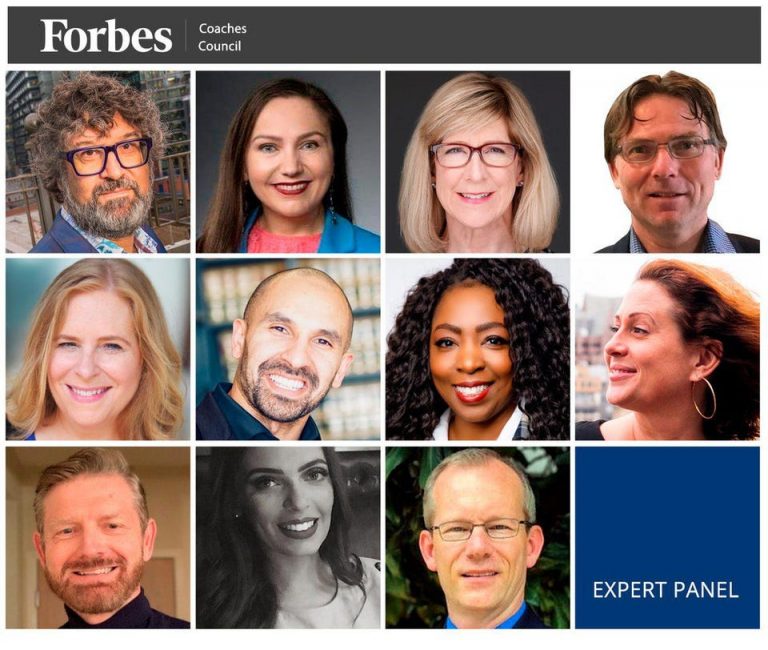 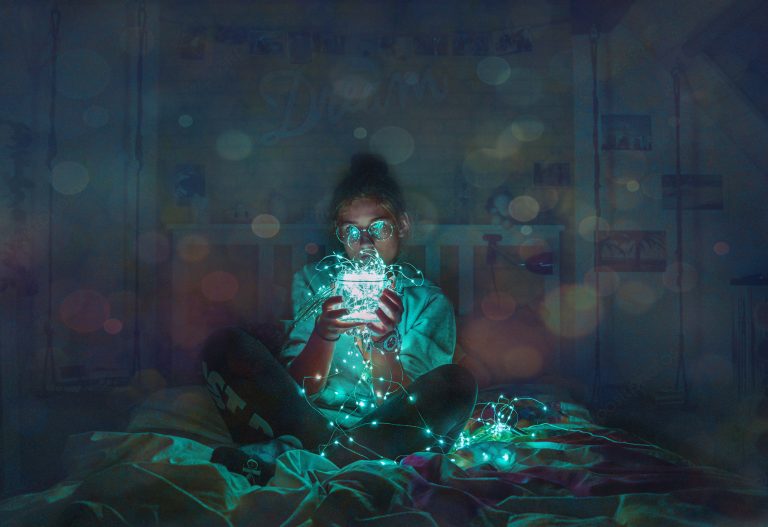 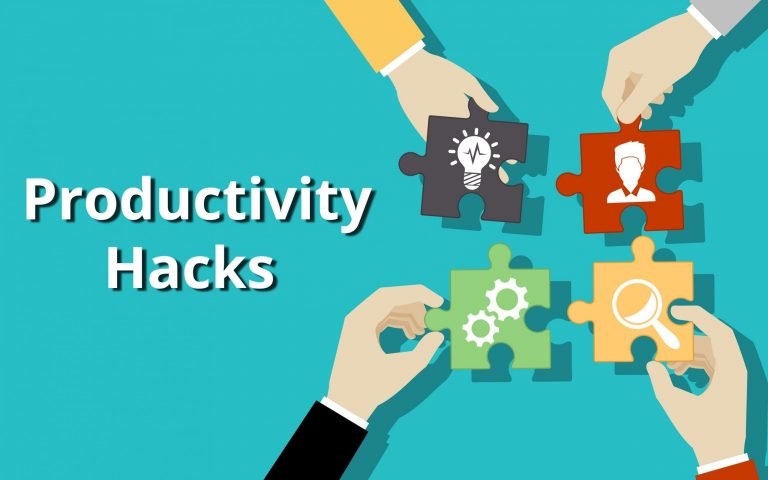 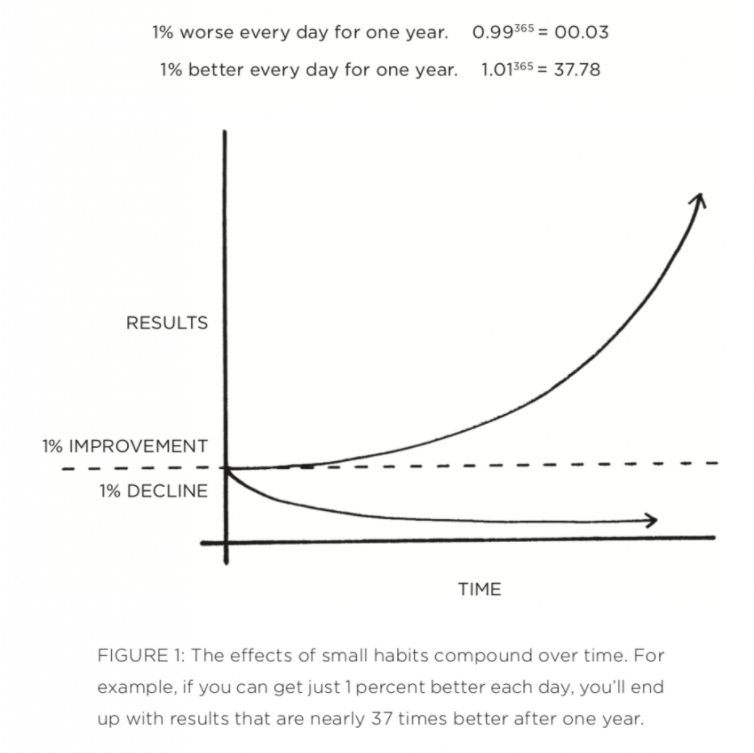